In last 35 years approximately 26000 housing units have been constructed and handed over to Army officers in Askari colonies at 13 different stations. The Askari Houses have significant market value and available in secondary market as most of the allottees prefer to settle in their native towns, this provides the opportunity to the natives to settle in Askari Housing.

Due to high standard of construction and design, it is a unique advantage to the people of Bahawalpur and surrounding areas to have Askari Housing Scheme available in DHA Bahawalpur with all its amenities and commercial areas. 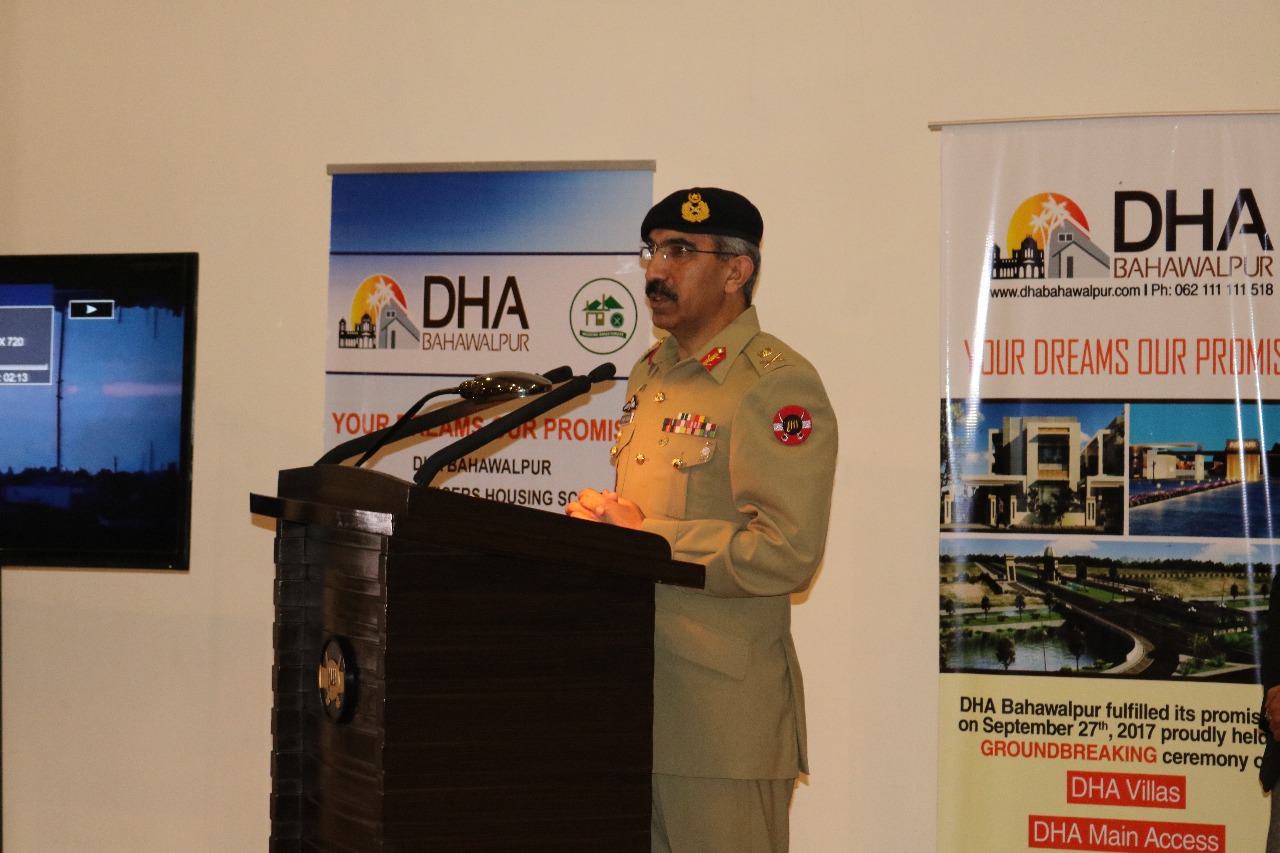 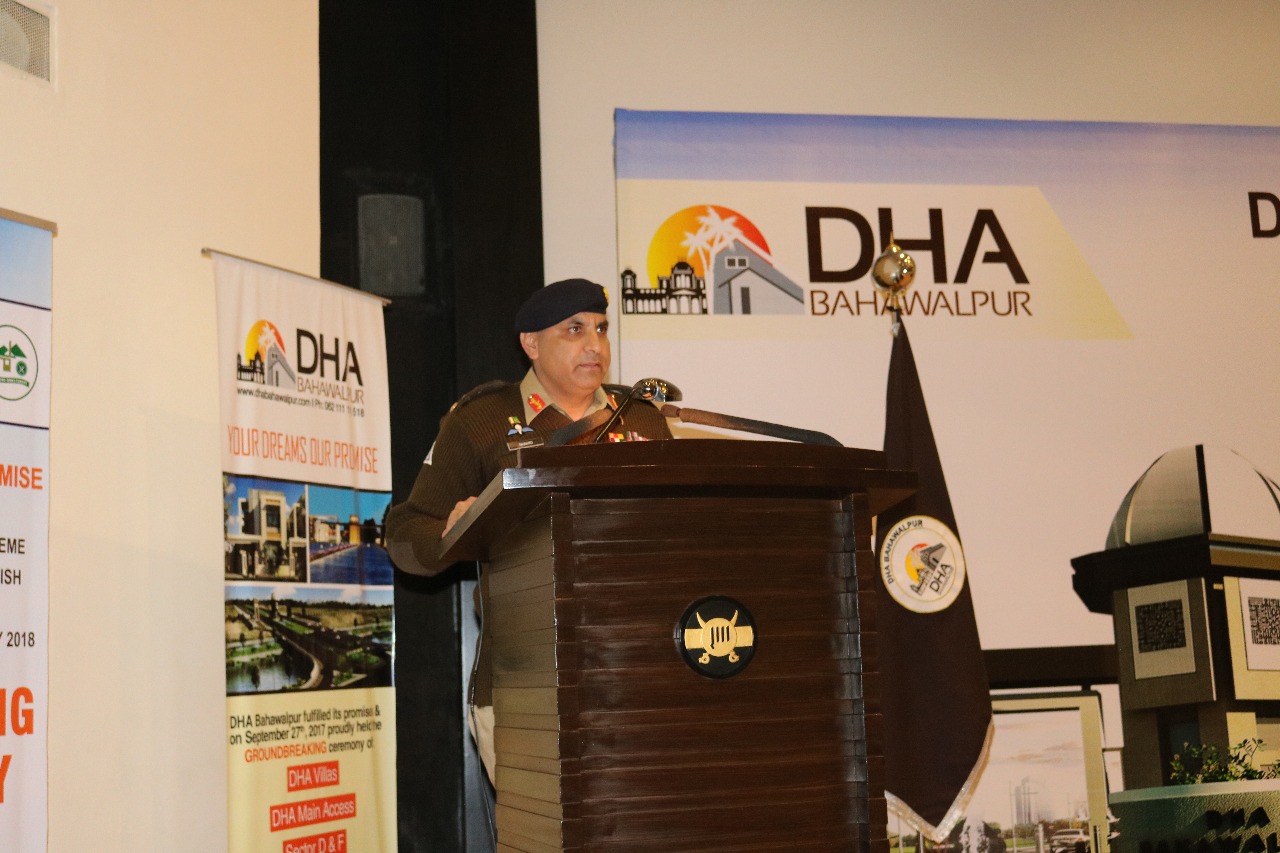 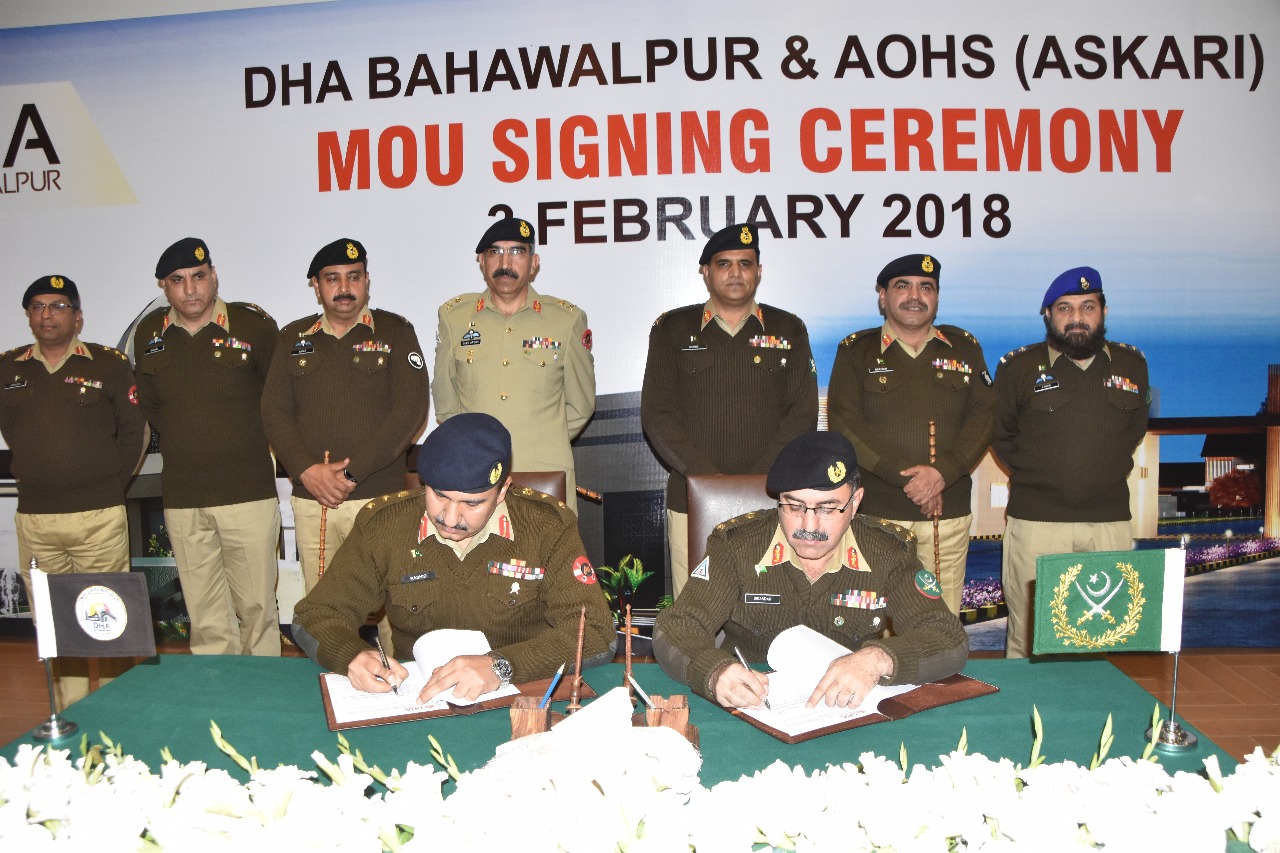 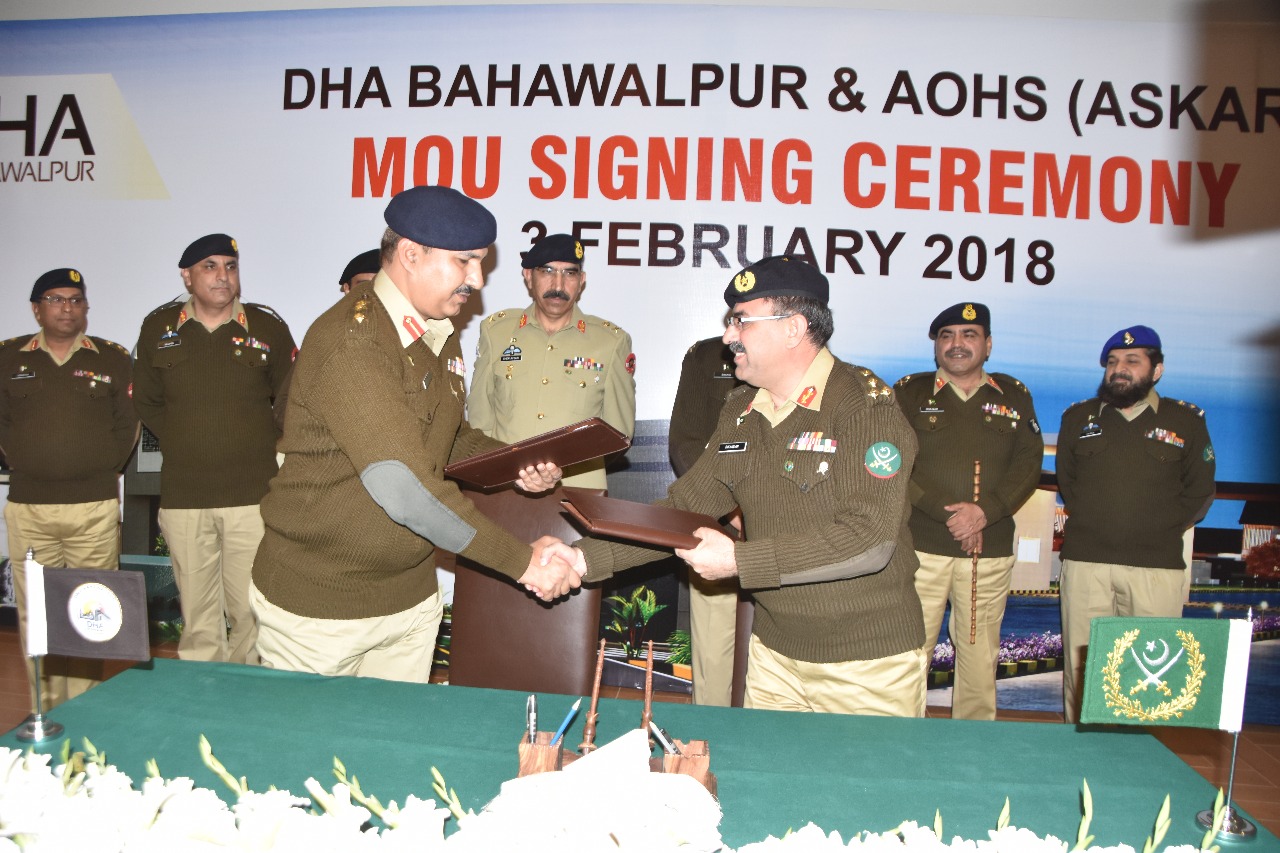 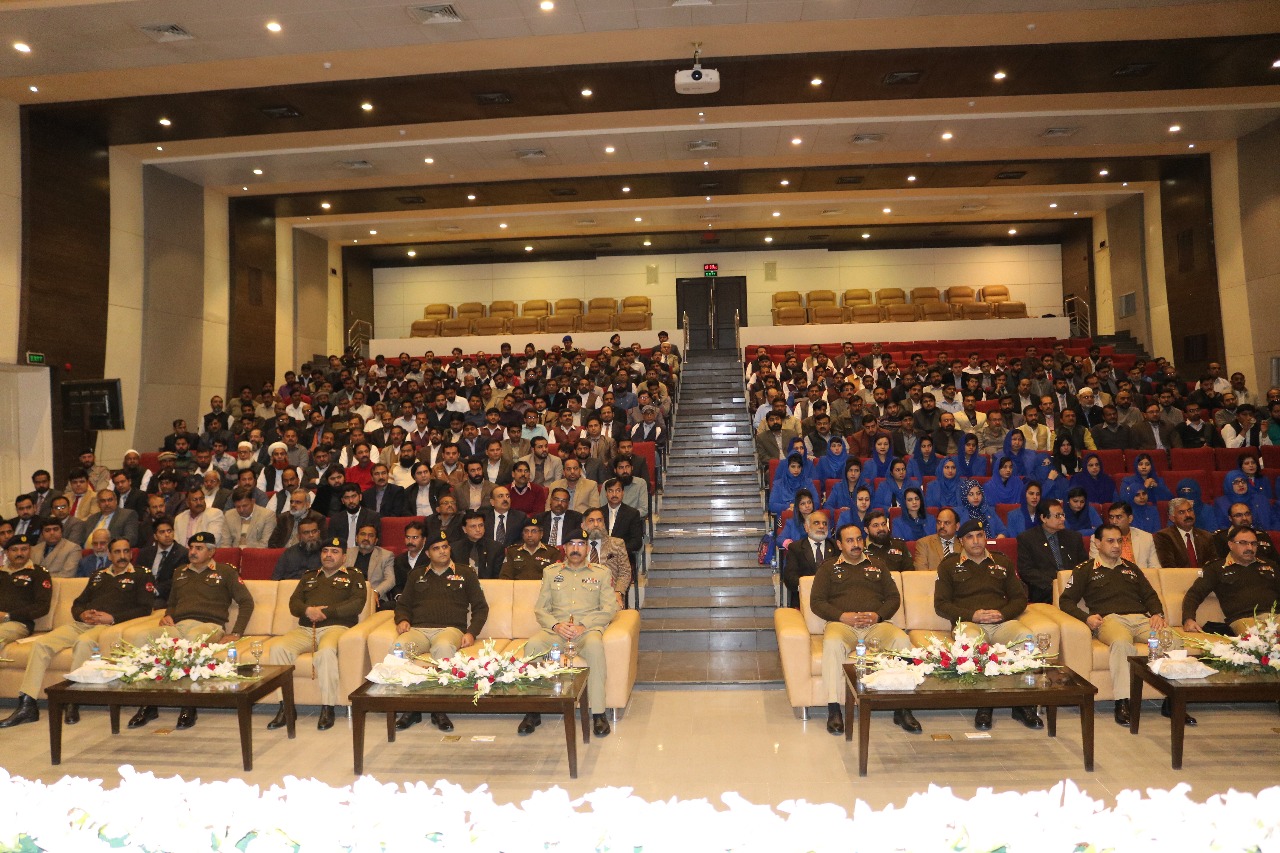